How To Protect Hardscaping From The Winter

Four Holiday Tips to Light Up Your Landscape

How To Protect Hardscaping From The Winter 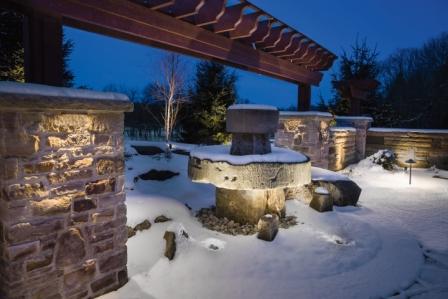 Ice, slush, snow and cold temperatures can be tougher on your hardscaping than it is on you.  Although you might think of concrete, paving stones, wood and other hardscaping elements as incredibly resilient, winter weather can quickly cause these tough materials to show their vulnerability.  However, just like dressing for the cold, there are things you can do to increase the longevity of sidewalks, patios and other structures.  To learn how to protect hardscaping from the winter, try employing these tips.

Shovelling away the snow as it lands is one of the best protectors of your hardscaping.  Removing snow from hardscaping surfaces reduces the possibility of meltwater seeping underneath and leading to cracks when it refreezes.  This is especially important during the first and last snowfalls of the year when temperatures tend to hover just above and below the freezing point.  Do as your parents told you when you were young and get out there and shovel away the snow as it falls.

De-icers that use sodium are much harsher on hardscaping than those that don’t include it in their ingredient lists.  If you’re hoping to maintain newly installed hardscaping, seek out de-icers that employ magnesium, potassium or calcium instead of sodium to melt ice and snow.  They generally cost a bit more but are much gentler on hardscaping surfaces.

Keep An Eye Out For Damage

Regularly visually inspecting your hardscaping surfaces for damage can allow you to rectify any problems before they become irreversible.  This is especially important in the spring after your hardscaping has weathered all that winter can throw at it.  Quickly making any necessary repairs will reduce the possibility of permanent damage. 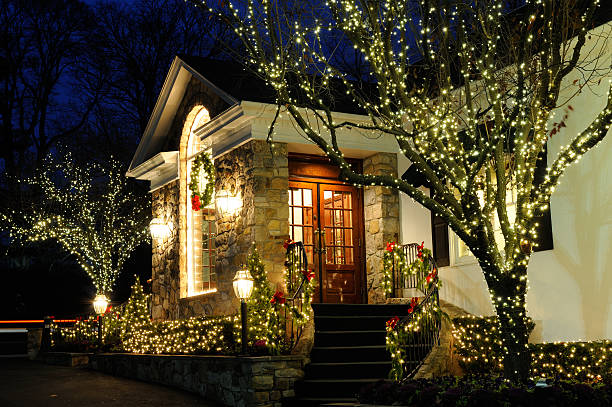 Four Holiday Tips to Light Up Your Landscape 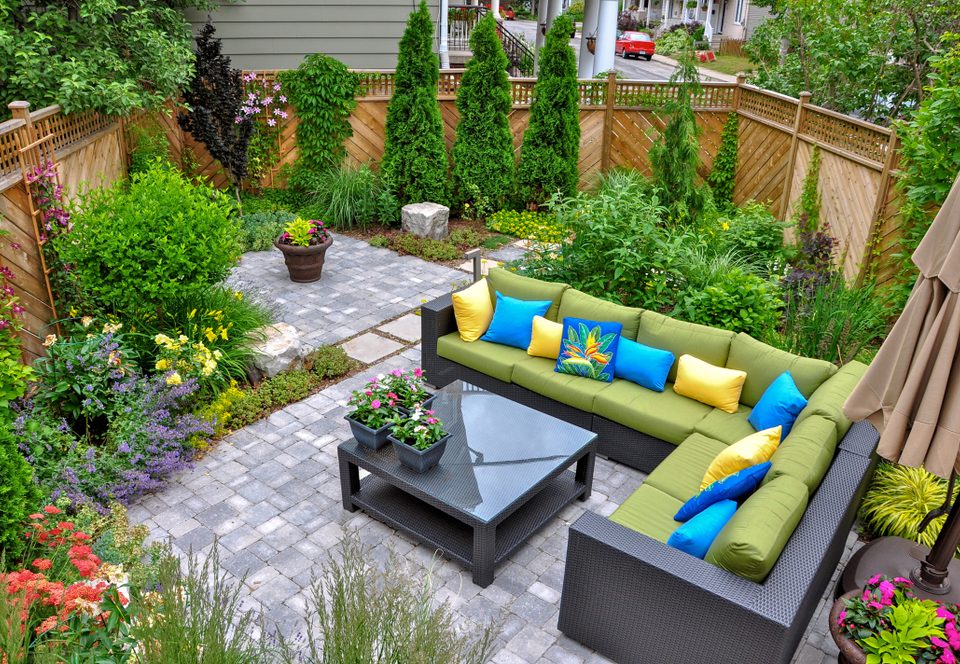 How to Increase Your Home’s Value With Landscaping 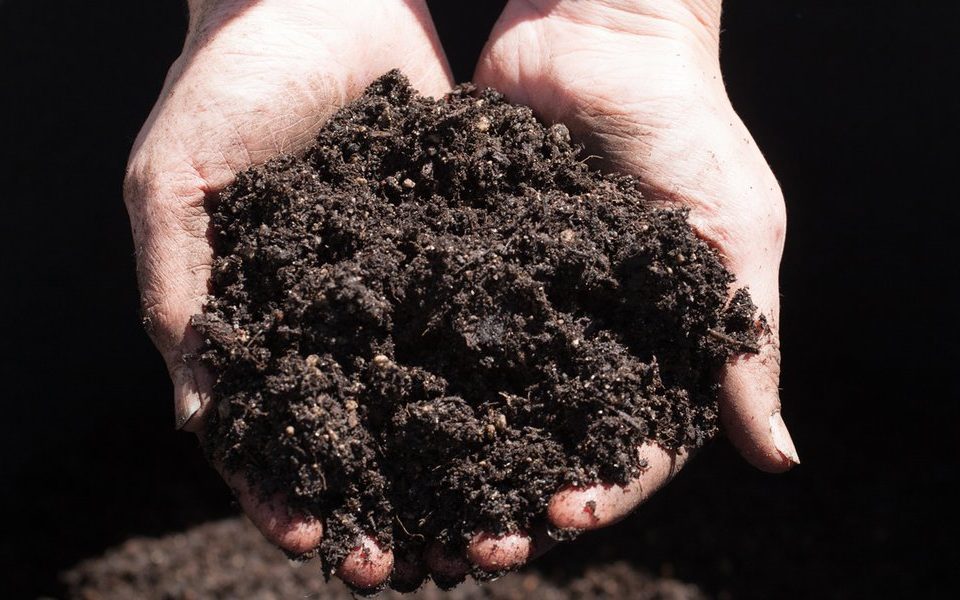