What Perennials Will Survive Harsh Winters?

What Perennials Will Survive Harsh Winters? 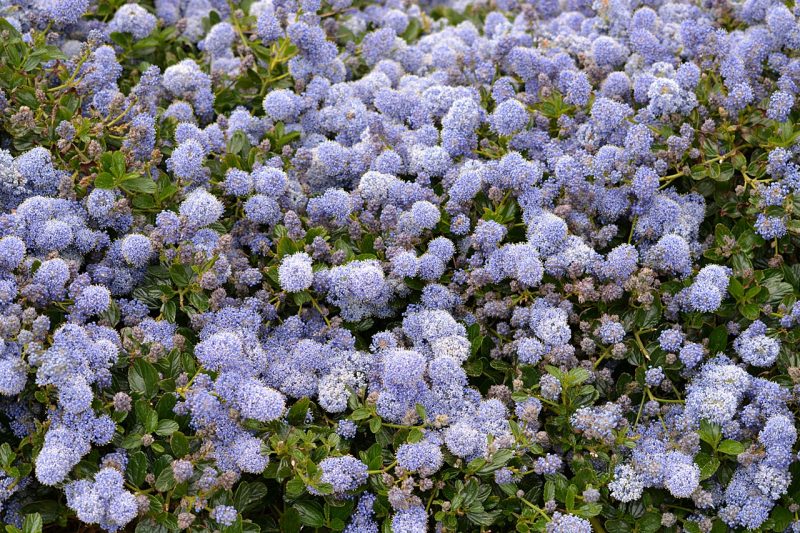 If you have year round regard for your garden, but live in an area with harsh winters, being strategic with hardy perennials can save you a lot of annual replanting as well as give you something to look at in the middle of the coldest season.  This article features a list of perennials that are known for their ability to withstand the cold.

Peonies provide massive, colourful flowers in the spring.   Their inherent hardiness allows them to hibernate and survive the winters which makes them a favourite amongst northern gardeners and flower admirers.  When the dead leaves are trimmed during the winter, the spring greens are able to easily break through the dirt as the weather warms giving a bright start to the flowering season.

Is it possible that echineacea is used as a cold remedy because the plant itself is naturally resistant to the cold? Whether echineacea can prevent colds or not may still be up for debate, but the fact that the North American native, also known as a coneflower, is able to withstand harsh winters is undeniable.  If the dead stems of the plant are cutback and covered with mulch after going dormant in the fall, they can quickly sprout with removal of the mulch in the spring.  The bright, purple flowers bloom in the summer and early fall.

Siberian iris originates from Russia or Turkey and sprouts three to four foot stems topped with fleur-de-lis shaped spring flowers of a variety of colours.  It’s ability to survive cold winters is stronger than its defences against winter rodents, but periodic winter inspections can prevent them from becoming a mouse’s dinner.  The plant, however is also resistant to drought making it a strong and vibrant favourite of northern green thumbs. 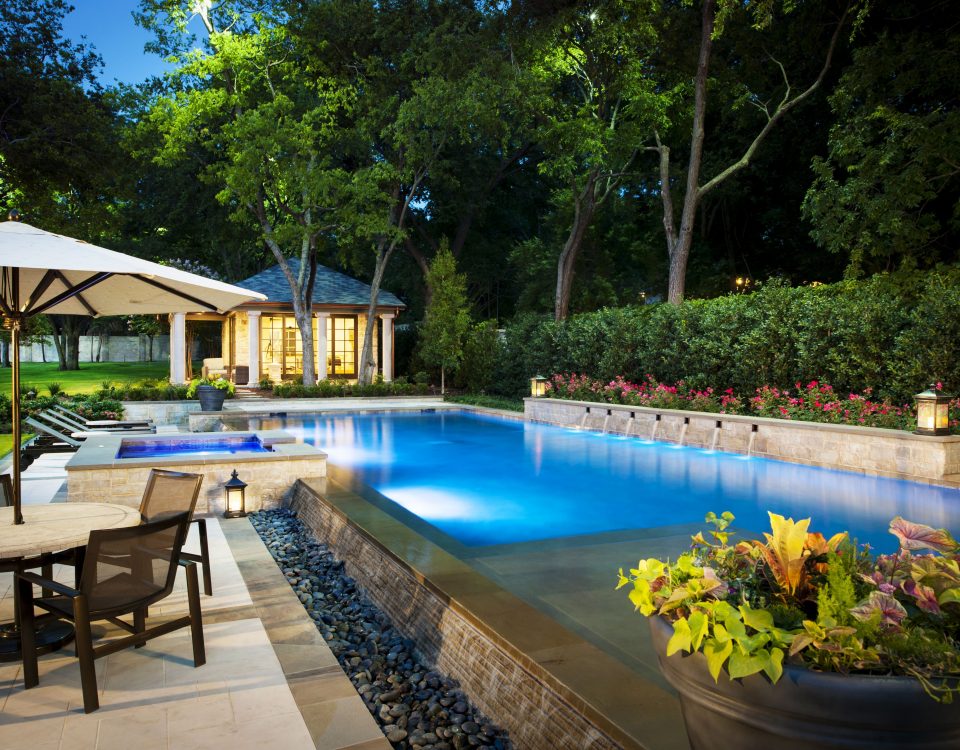 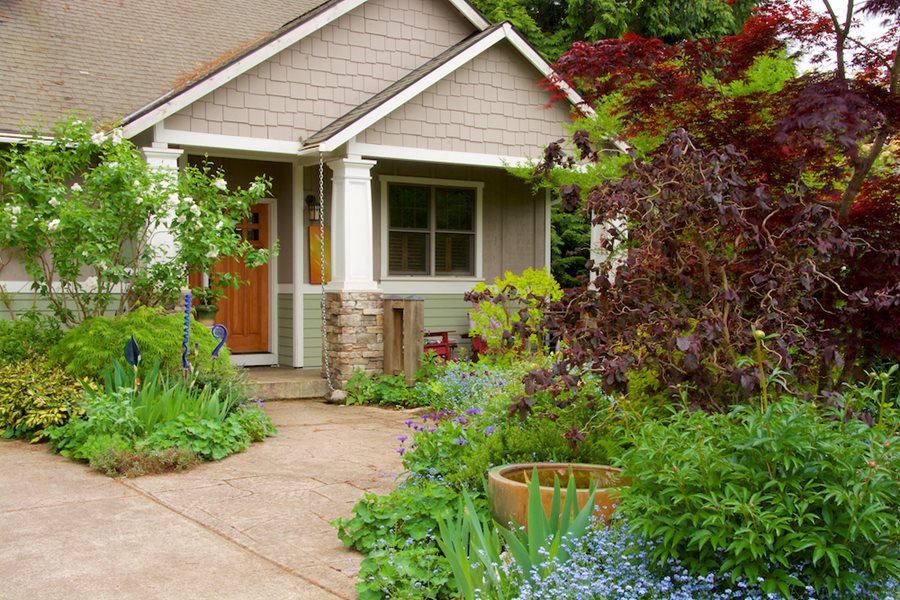 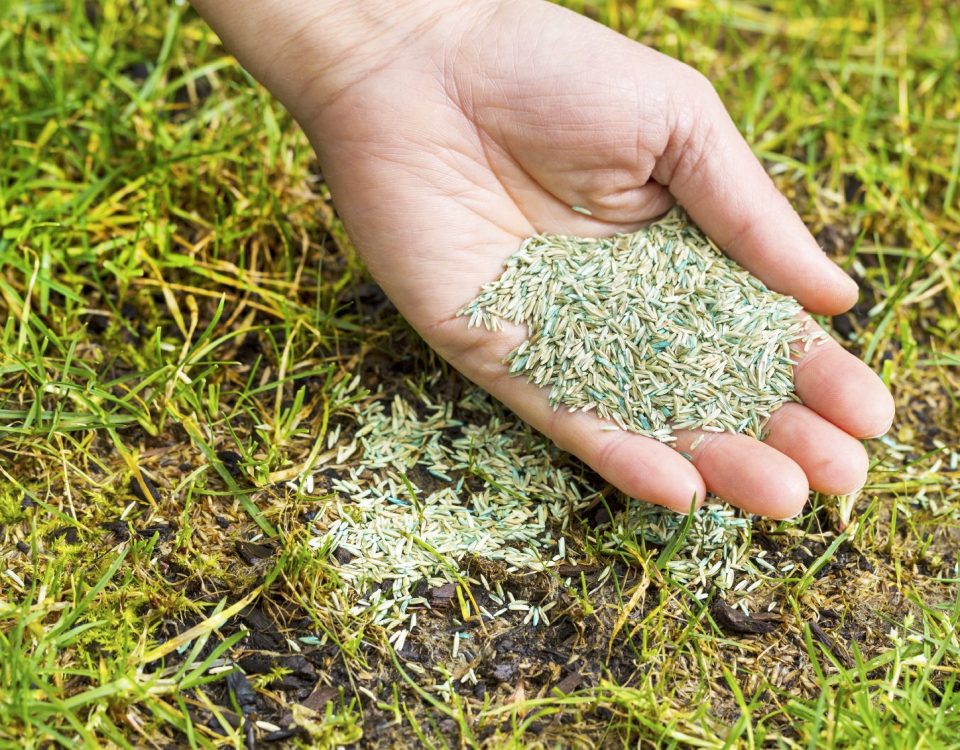