How to Create Privacy in Your Yard with Landscaping

Springtime means flowers!  But for many types of flowers, that can be tall order in our Northern climate.  A way around this is by planting hardier shrubs that can get a head start in the cold and are ready to produce flowers when the weather starts warming up.  For a list of five shrubs that flower in early spring, check out this list.

The Flowering Quince produces bright red, orange, pink or white flowers before the leaves are fully grown making this shrub a standout in the early months of spring.  As it gets older it may eventually produce quince fruit as well.  The shrub itself has many thorns which makes it ideal for use as a barrier.

The Korean Spice Viburnum produces small, fragrant, pink to white flower clusters in March and April.  These will eventually morph into bright red berries that will turn black as the summer progresses.  This medium size, deciduous shrub does best in full sun or partial shade but is still fairly easy to maintain.  It works well as a hedge or screen plant.

A Canadian native also known as kinnikinnick, this low lying, evergreen shrub is often more suitable as ground cover or for stabilizing hillsides.  It has small white or pink flowers that appear in April and eventually give way to red berries.  First Nations groups use bearberry for its astringent and antiseptic properties.

Japanese Rose might be a misnomer as this isn’t actually a rose.  Another common name for this shrub is Japanese Kerria which may not sound as familiar, but is actually closer to correct.

It produces large clusters of bright yellow flowers which can last for up to six weeks.  The shrub works well in the shade and is drought tolerant making it an easy to care for plant.

This wildflower is an early spring bloomer that can grow well in a backyard when provided with moist, woodland-like conditions.  It’s native from Manitoba in the west to Nova Scotia in the east and describes a range of what were previously considered different species.   It creates inch wide flowers of a white, pink or bluish colour that last for about a month before the leaves come in. 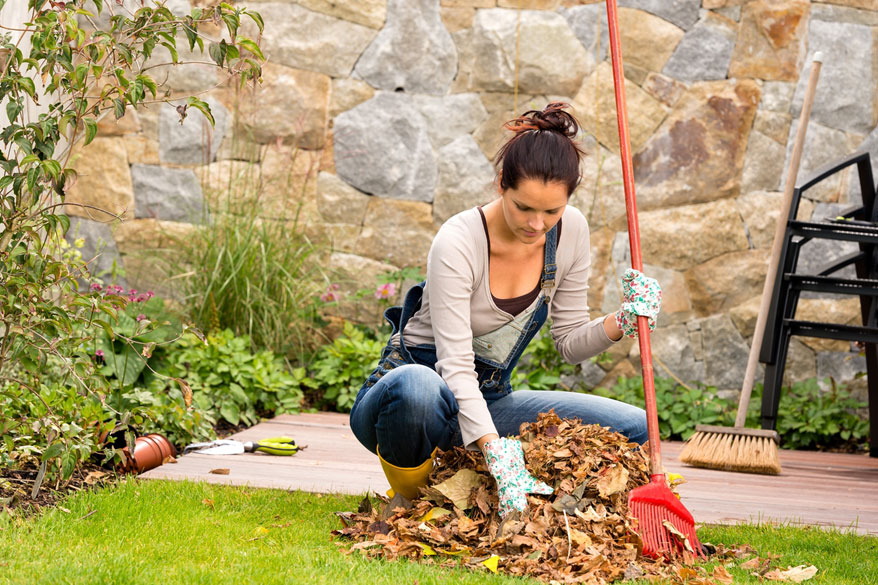 How To Prepare Your Plants For The Winter 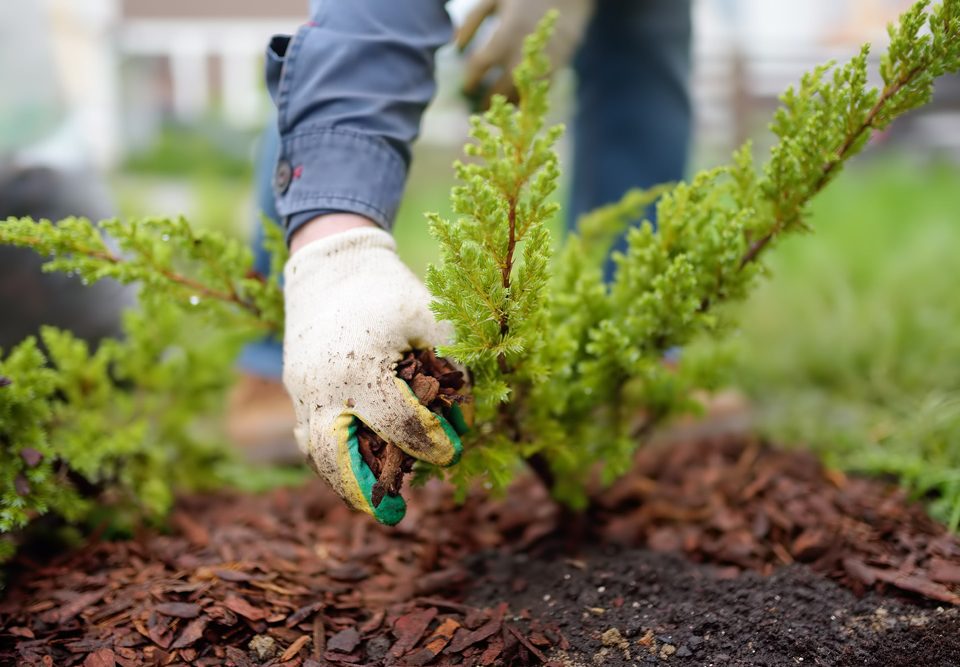 How to Prepare Your Garden for Autumn 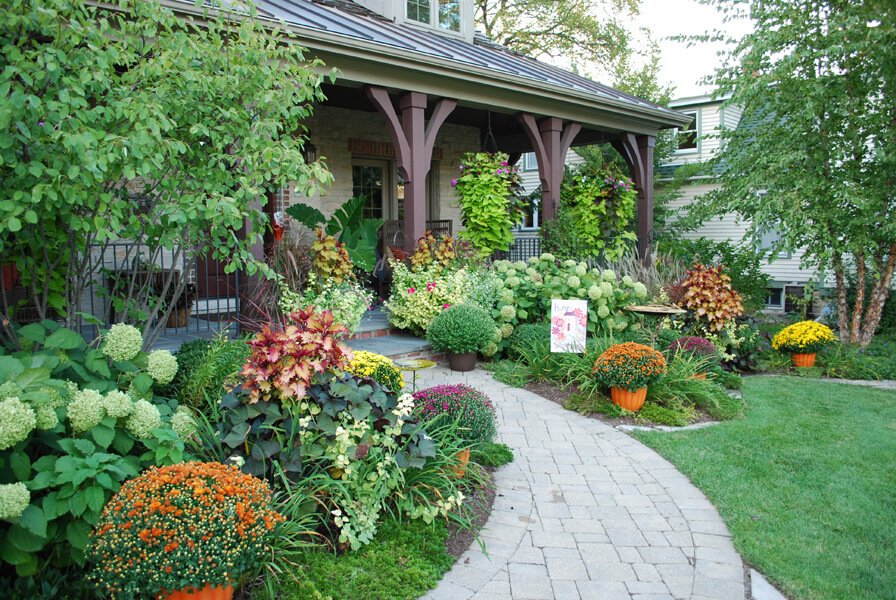