Why is Mowing Wet Grass a Bad Idea

As the saying goes, “the sun can’t shine everyday.”  In some yards it rarely shines at all!  If you happen to have an overly shady yard it doesn’t necessarily mean that it will be impossible to grow plants.  You’ll just have to rely more on the types of plants that do well in the shade.  If this describes your situation, you’re probably asking, “What are the best landscaping plants for shady yards?”  In this article we’ll provide you with some beautiful answers.

Hostas are one of the most easily grown, shade tolerant plants that exist in North America.  There are dozens of different species that are very useful to the landscaper not only for their shade tolerance, but for the variety of foliage sizes and colours.  Leaves can be as small as a penny or as large as an end table.  They can be yellow, green and even approach blue.  But their star quality is their ability to thrive in places that don’t get a lot of sun.

Not only do these perennials do well in shady parts of the garden, their bright pink, heart shaped flower clusters provide a welcome splash of colour in the spring and summer.  They also do well in colder climates which makes them ideal for Canadian gardens and yards.  Bleeding Hearts are also generally avoided by most insects and pests if that’s a problem in your area.

These are evergreen trees that can reach 70 feet in height, but can also be trimmed and pruned into something more suitable for a small backyard.  Hemlock is often used as hedging or as a dense border plant.  Unlike the plant that Socrates was made to consume, Canadian hemlock is not poisonous.  It does, however, grow well in full to partial shade which makes it useful for landscaping purposes.

As the name suggests, these species have bright red twigs that can be visually striking in spots of the yard that don’t get a lot of sun.  They produce white flowers in the spring that give way to berries. The green, variegated leaves of the summer eventually drop to reveal the red twigs over the winter.  They can also be used on slopes and hillsides to prevent erosion. 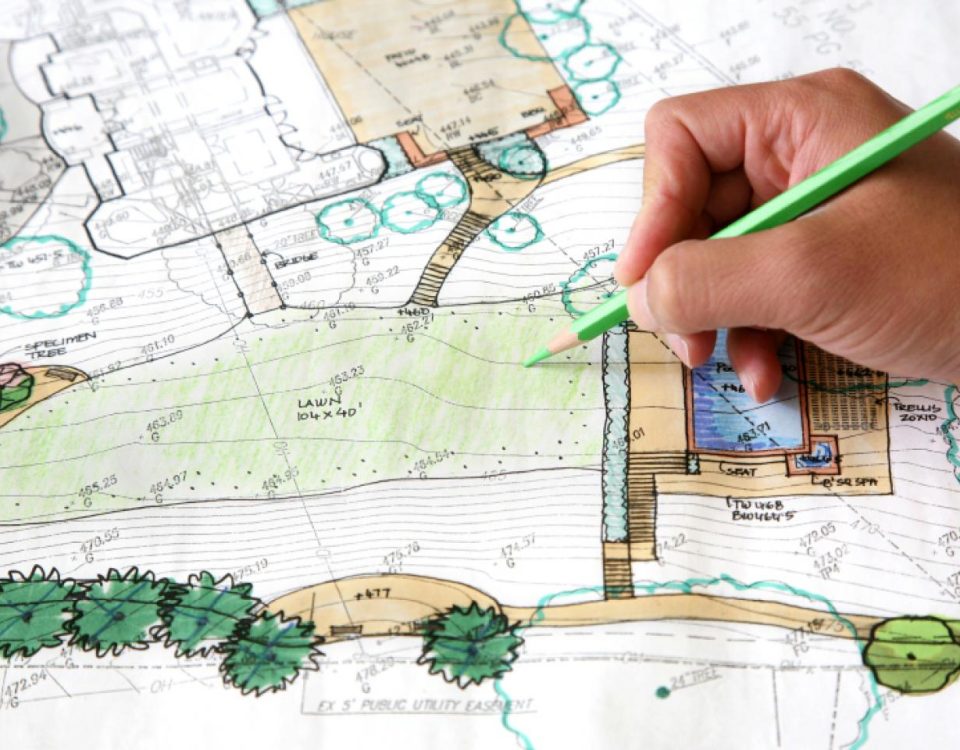 Four Reasons To Plan Your Landscaping Project This Winter 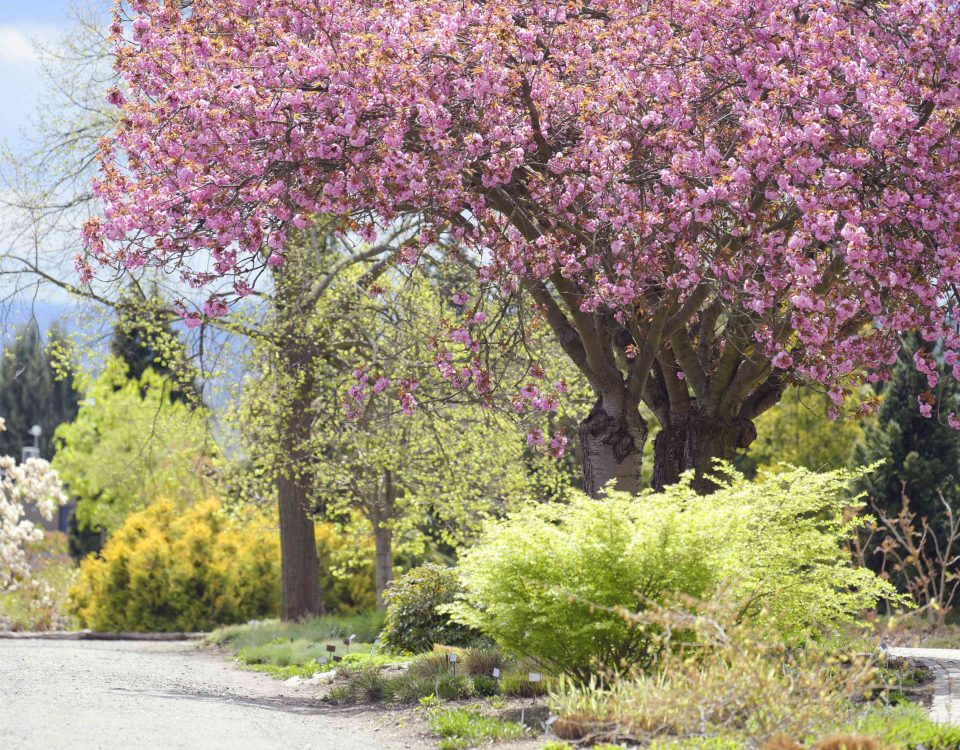 How To Add A Specimen Tree To Your Landscaping 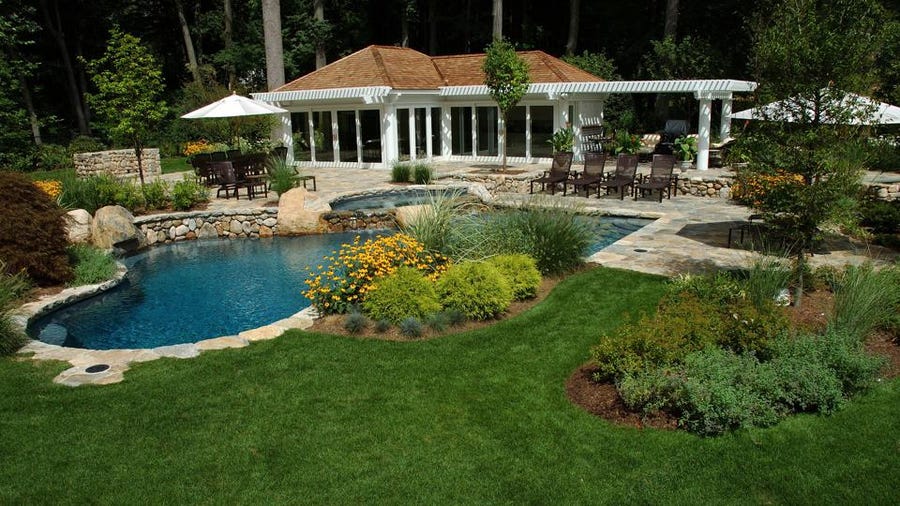 Why Winter is the Time to Prepare for Summer Pool Landscaping