Seven Flowers That Repel Insects from Your Garden

Tips to Avoid Over Watering Your Landscaping in Spring

Seven Flowers That Repel Insects from Your Garden

Although we’ve been slowly learning that insects are an important part of a biodiverse environment, certain insects just become pests to us and our plantings.  Nobody likes it when they’re constantly being bitten by bugs or when their carefully grown vegetable patch is decimated by slugs and insects.  Fortunately, the practice of companion planting can help deter pests while also making your garden look more attractive.  Here are seven flowers that repel insects from your garden.

Marigolds are long term flowering plants with short yellow, orange or reddish-brown flowers.  They look great for the entire season and help repel nematodes and bean beetles.  Plant them next to beans, potatoes, tomatoes and peppers.

Nasturtiums are easy to grow flowers available in all sorts of colours. They’re also edible and tasty.  The foliage provides thick ground cover to help crowd out weeds.  Nasturtiums prevent aphids, whiteflies, squash bugs and cabbage caterpillars from attacking your vegetables.  Grow them around cucumbers, cabbage, beans and squash.

Aster flowers come in white, blue, pink and purple and are known to attract Monarch butterflies.  They’re hardy perennials that are easy to grow.  They repel many insects including nematodes, asparagus beetles and leaf hoppers.

Lavender is well known for its calming fragrance to humans, but it’s malodourous to insects and animals.  Lavender can act as a mosquito repellant but also drives off moths and flies.  Grow lavender around roses, sage, rosemary and thyme.

Chrysanthemums are another easy-to-grow flowering plant that comes in a wide range of colours such as white, yellow, orange, purple and red.  They’re good for repelling spider mites and nematodes and are often planted with tomatoes.  That said, they shouldn’t be planted with lettuce.

Geraniums are pleasing because of their wide range of bright colours and bi-colours.  The annual helps repel insects such as cabbage moths and butterflies, Japanese beetles and corn earworms.  Plant them with cabbages and other leafy green vegetables.

Petunias are perennials that come in a vast range of colours.  They come from the same family as tomatoes, potatoes and tobacco and therefore are naturally insect repellent.  Planting them near beans, squashes, tomatoes and potatoes can create a formidable insect defense. 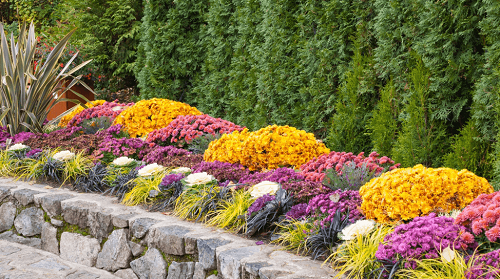 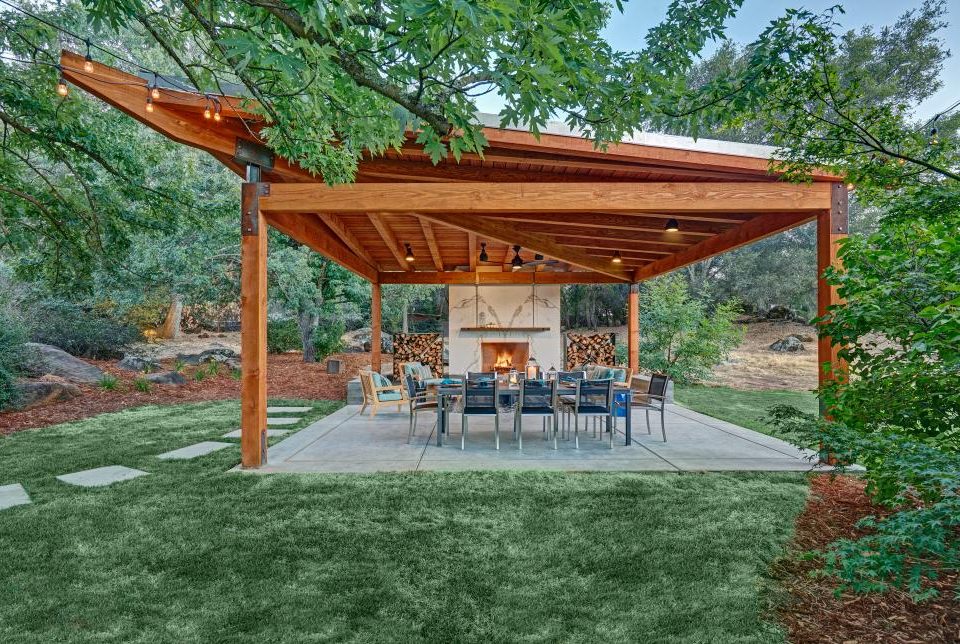 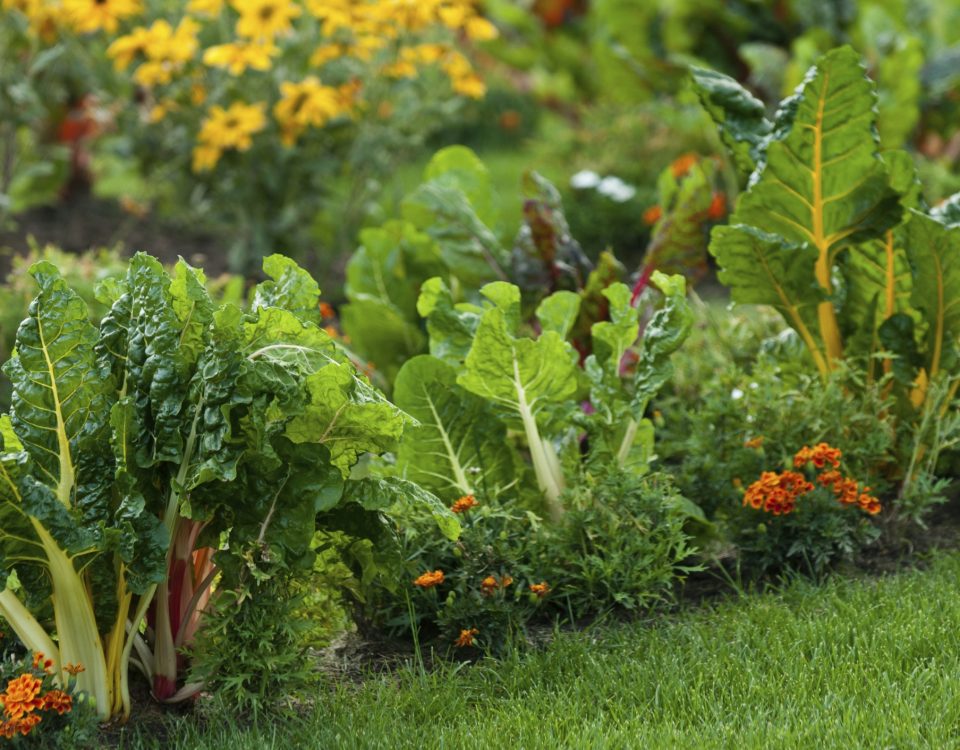 How to Add Edible Plants to Your Landscaping